Did you get a chance to see the Featured Book Of The Week at Rukia Publishing?
This past week we honored Sherlock Holmes And The Autumn Of Terror by author Randy Williams! 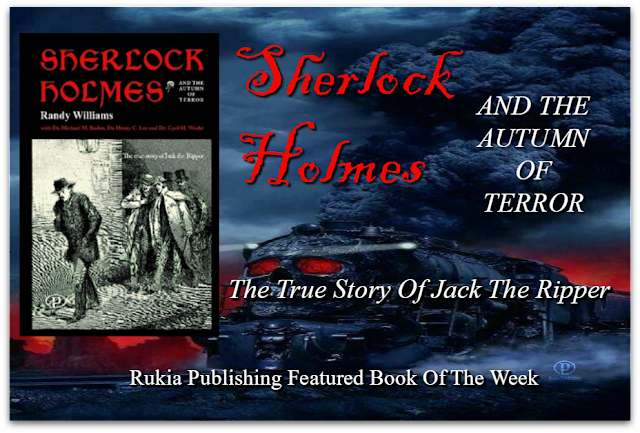 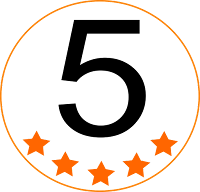 Here's two of the most recent reviews:

"A great book from beginning to end!! It solves the mystery as to "who was Jack the Ripper!!!"

"Great read for those who love the cunning deduction abilities of Baker street's consulting detective violinist. A pleasant blend of Fictional and Non-Fictional history."

See for yourself what others have had to say, click here!


This book is available in Kindle, Hardcover & Paperback
and soon to be Audio! 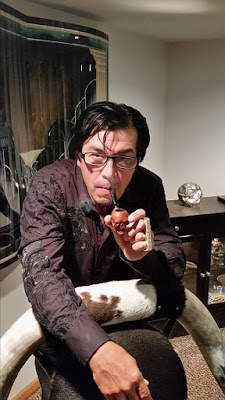 From the Author, Randy Williams:
"The writing of Sherlock Holmes and the Autumn of Terror has been one of the greatest experiences of my life, and may well be its crowning achievement. During the thirty-four months it took me to write it, I met some lifelong idols and heroes, found much more evidence against the person I have suspected of being Jack the Ripper since 2012 and learned so much more about Sherlock Holmes, Sir Arthur Conan Doyle, the actual Ripper case, England and its history, religion, criminology, forensic science, classical music, opera, magic, superstition and occultism, architecture, Scotland Yard, Socialism/Anarchism and much, much more. I hope to have brought to the reader some new information on those subjects as well as to have provided some entertainment along the way." 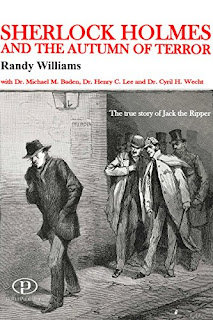 Everyone knows the name of Sherlock Holmes -- the fictional detective created by Arthur Conan Doyle with his superhuman powers of observation and unbeatable methodology for solving crimes. But could his 1800’s philosophy really work in the modern world to solve genuine crimes?

That’s the very question that a real-life US-based private detective asked himself before embarking on the adventure of a lifetime by stepping into Holmes’ shoes and using his mindset to solve real crimes. So effective was this method that he decided to turn his attention to the greatest set of crimes known in history -- the brutal murders perpetrated by the criminal who came to be known as Jack the Ripper.

The author, along with a team of three of the world’s top forensic scientists and criminologists, Dr. Michael M. Baden, Dr. Cyril H. Wecht and Dr. Henry C. Lee, have convincingly solved the infamous Jack the Ripper murders of 1888 London – arguably the world’s most talked-about unsolved murder mystery. But their true-life resolution of the case is presented here in the form of a Sherlock Holmes novel, painstakingly penned faithfully in the style of Sir Arthur Conan Doyle. In it, the author – who actually used Holmes’ methods to uncover the killers’ identity – explains exactly how the crimes were committed and by whom, all in the form of a fast-paced thriller featuring the world’s most beloved detective along with Dr. Watson, from whose point-of-view most of the tale is told. Once the reader has finally been clued in on the final solution, the murders are then revisited from the killers’ perspective. 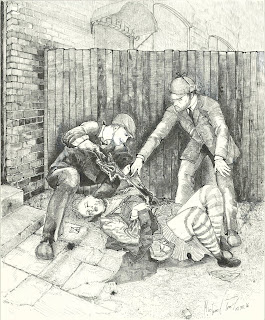 The story opens in the year 2017 with the sealed box of Holmes’ most controversial cases being opened by Watson’s great grandson Jacob, and among those cases is that of London’s Ripper murders that took place in what was then and has forever after been known as the “Autumn of Terror.” Jacob is shocked to learn the true story, as well as the reasons Holmes deemed the case’s explosive resolution too shocking and incendiary to have been revealed to the public in Victorian England and so to be sealed “entombed in a tin box” for 125 years, as were a number of other cases that are mentioned in some of Doyle’s Holmes stories. Along the way, the actual facts of the case and the evidence that led Randy and his team to the real killer will be revealed to the reader through Holmes’ investigative methods. 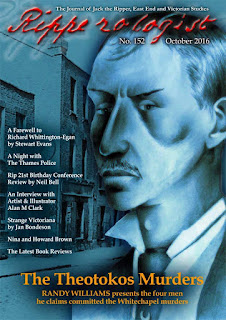 Visit The Facebook page for additional inside information on this write up and more!

Sherlock Holmes And The Autumn Of Terror by author Randy Williams. This theory and the book signing got some publicity in the Wayne Independent News in PA! 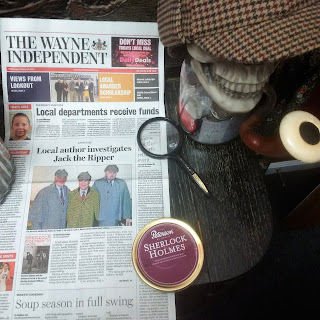 Have you checked out the book yet?
If you like Sherlock Holmes, and want to know the real story of
"Jack The Ripper".
GET THIS BOOK!
Choose your favorite online store and format!
https://books2read.com/SherlockHolmes 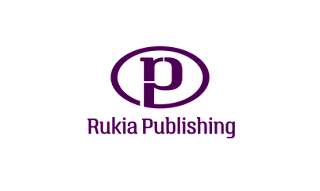 Please remember to leave a review for your indie authors!
Thank you for visiting with me today! If you have a book that you would like featured here or that you would like additional promotions for, please contact us at rukiapublishing@mail.com.
We pride ourselves on individual packages for the author and the book!  Check us out!

Want a Book trailer for your book or even your series? I can help!
Contact me at mdaly1371@gmail.com anytime!

Visit me on Amazon

books2read.com/Dusgadh
Posted by Book Lover at 12:40 PM No comments: Links to this post