The Watchers, fallen angels are waiting, wanting…needing you. 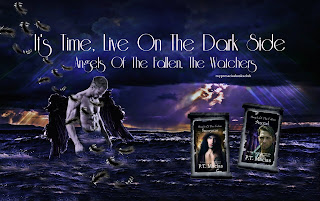 It’s time to live life on the dark side. 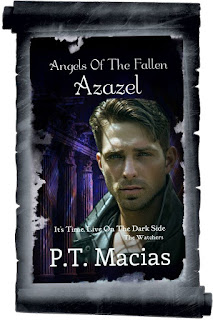 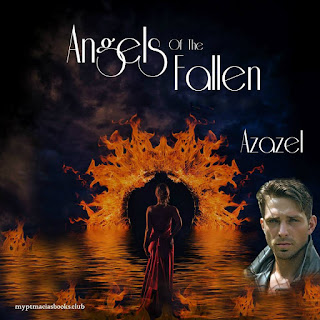 Angels,Here's a little nibble for your eyes only!!
Especially for you!Angels Of The Fallen: Azazel The Watchers Copyright 2016 P.T. Macias
Azel (Azazel) and Cryssi (Crystal Ivonne)
Cryssi points at Sam and Azel as all of her color drains from her face. She stares at Azel’s naked body in all of his splendid glory, her hands shake as she anxiously pushes them through her long hair.
Fuck, he’s beautiful but so sick. What’s wrong with him? Who could hurt him so viciously? He’s bleeding and why is he naked? I can’t stand the pain that I feel. Hell, why do I feel his pain, his wild hunger? I can feel his soul!
Azel’s head bobs side to side in the nook of Sam’s arm as Sam moves to talk to Crystal. Azel listlessly opens his eyelids, his curly black lashes frame beautiful light gray eyes that gaze right into Cryssi’s shocked eyes. The faint silver specks sparkle erratically as he stares at Cryssi. His eyelids feel heavy and close halfway. He watches her intently feeling his tired old soul stir. He gasps for air, forcing his eyes to open.
Hell, she’s mine. I feel her deep in my soul but I feel her fear and pain. Damn it! She’s broken!
http://www.amazon.com/dp/B017J551VG
One click it 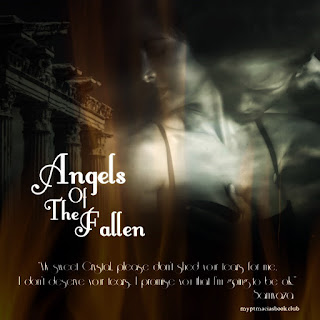 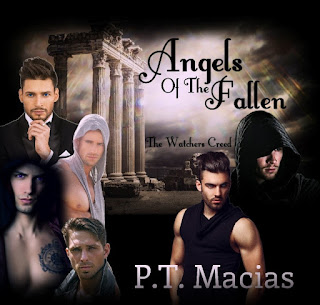