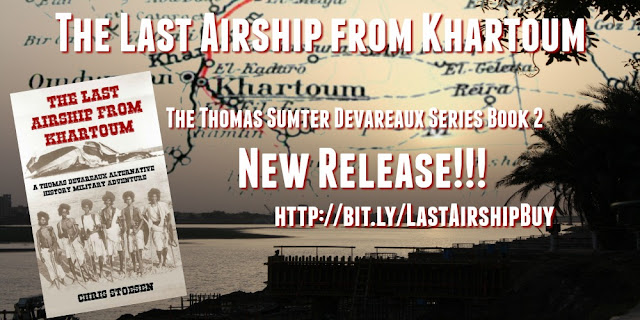 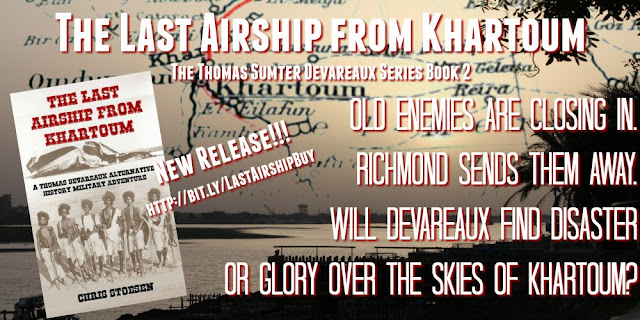 About The Book
Old Enemies are closing in. Richmond sends them away.
Will Devareaux find disaster or glory over the skies of Khartoum? 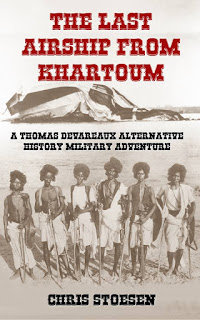 Devareaux's command is being hunted. He must battle traitors at home before being sent on a goodwill mission to secure favor with their ally Great Britain. Now promoted and in command of a squadron of airships, Devareaux and his men must fight against not only hordes of enemies but the perceptions of his allies as well. Drawn across the sweeping drama of the fall of Khartoum to the forces of the Mahdi, Devareaux must try to convince General Gordon that his position is untenable and help the man escape before they miss the Last Airship out of Khartoum.
​
The Last Airship from Khartoum begins with old enemies attempting to settle a score with Thomas Devareaux and his former crew. From Virginia to South Carolina to Cairo and Sudan, Devareaux and his company fight for their lives. Just when they believe that they have the upper hand, the President of the Confederacy, James L Kemper, sends Devareaux halfway across the globe to support the British in their fight against the Mahdi's siege of Khartoum. He and his men are not only caught in the crossfire of political ambitions, they are enemy targets. Will Devareaux find disaster or glory in the skies above Africa? The Last Airship from Khartoum is a work of alternative history. The action takes place in the air, over sea, and on land as these heroes battle to defend their country. It is the second book in the Thomas Devareaux series by author Chris Stoesen. ​​

Get Your Copy and get reading: http://bit.ly/LastAirshipBuy 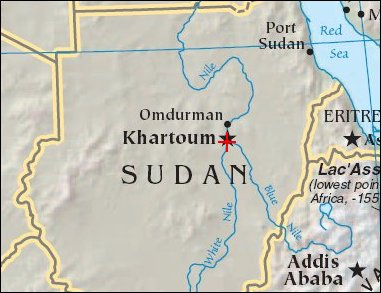 About The Author
Who Is Chris Stoesen?
Chris is an amateur author with interests in both historical and fictional subjects. He was born in 1970 and raised by fantastic parents in Tampa, Florida. So all of his shortcomings are of his own making and not their fault. His single greatest achievement is being married to the same wonderful woman for over 23 years. He and his family, live in the Atlanta area. 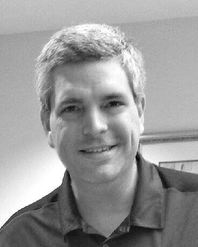 Chris is relatively new to publishing on Amazon but so far has found it to be a pleasant experience. Most of his writing thus far has been related to Historical War Game Scenarios such as In the Name of Roma which is available on Amazon as well. You can find his other work on the web store of the TooFatLardies. This includes titles such as "This Land Divided," "With Fire and Sword," 'Rock the Casbah," "The Campaign For Greece" and "Call This a Ruddy Picnic?" His most recent book is "From Empire to Revolution" that covers the Austro-Hungarian and Russian Empires during World War One.

The first fictional book in the Thomas Devareaux series is now complete and work has started on the second book of the series. He has also written The Home, a zombie themed short story.

He has some short stories and some potential stories that he is working on at the Amazon WriteOn site: http://goo.gl/Kq44ZU Please stop by and let him know what you think.

To get an email whenever the author releases a new title, sign up for the VIP newsletter at:http://chrisstoesenfiction.blogspot.com/p/mailing-list.html 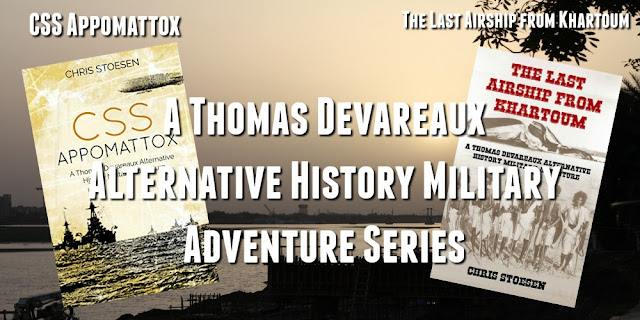 Email ThisBlogThis!Share to TwitterShare to FacebookShare to Pinterest
Labels: The Last Airship From Khartoum-A #NewRelease from @ChrisStoesen An #Alternative #History #Military #Adventure #RPBP